This is the third post in a series about what I learnt in my GPU class at NYU this past fall. Here I dive a bit deeper than the previous post into thread divergence.

A prevalent reason for using a control construct with thread divergence is handling boundary conditions when mapping threads to data.

example of a vector addition kernel

In the vector addition kernel below, there’s an if (i<n) statement in addVecKernel. This is because not all vector lengths can be expressed as multiples of the block size.

For example, assume that:

To process all the 1003 vector elements:

The performance impact of control divergence decreases with the size of the vectors being processed.

For two-dimensional data, if-statements are also used to handle the boundary conditions for threads that operate at the edge of the data. 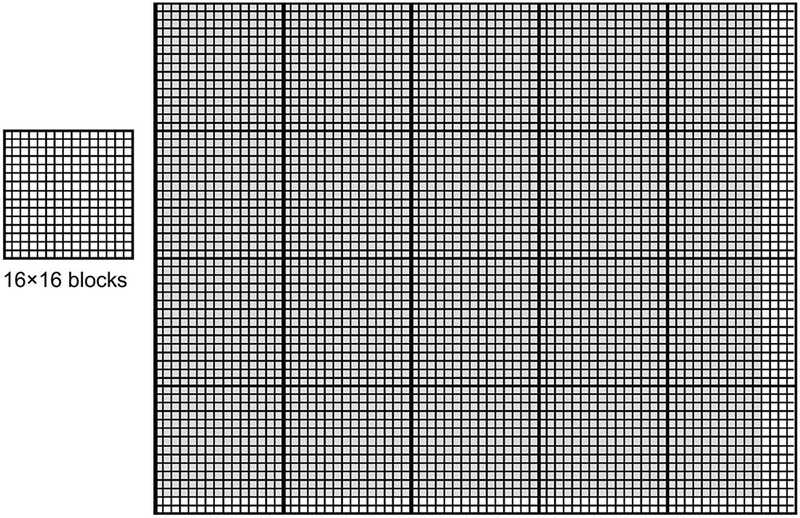 map data to blocks then warps 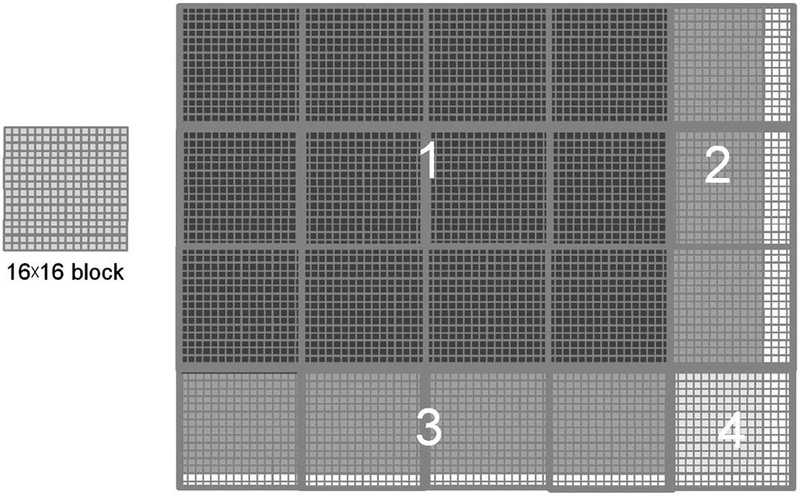 All in all, 31 out of the 160 warps will have control divergence.

increase the horizontal dimension of data

Once again, the performance impact of control divergence decreases as the number of data in the horizontal dimension increases.